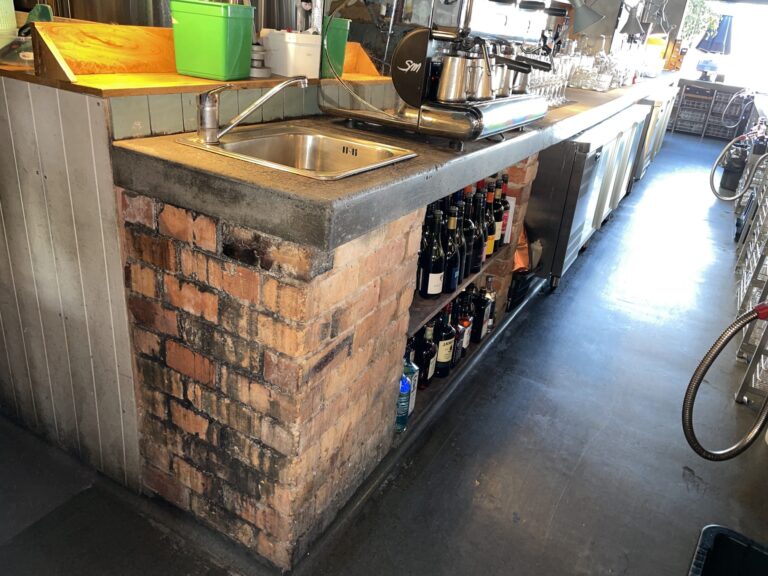 Dealing with mould: It won’t fix itself

Know the signs and don't ignore them

Most of us are familiar with the appearance of dark mould. However, most people will overlook or won’t recognise the other types of mould. Lighter coloured mould can be found on any surface. When mould is noticeable, that’s an indicator it is getting to high levels.

It may seem an obvious place to look, but checking around the brown marks left by water damage is almost sure to result in you finding mould. You should also look for the less obvious signs, including warped floor boards, swollen kitchen cabinets, and windows that won’t close properly.

We know that mould is caused by dampness, and can be left behind after a water leak, spillage, or seepage. Keeping an eye out for warping or dampness in your home is a great way to limit the chance of mould. However, while mould from leaks and spills might be the most commonly thought of, it’s actually not the most prevalent cause.

80 to 85% of mould is actually caused by condensation.The condensation that causes mould isn’t just the kind you see on the outside of a cold drink on a warm day, it is produced all day, every day by inhabiting a home or building. Showering, washing, cooking, drying clothes, and even running air conditioning or heating produces moisture in the air which can turn into condensation if indoor conditions are warm and not well ventilated.

Things you need to know

Before you get to treating it, it’s good to know exactly what you’re dealing with. So here are some facts you might not have known about mould: 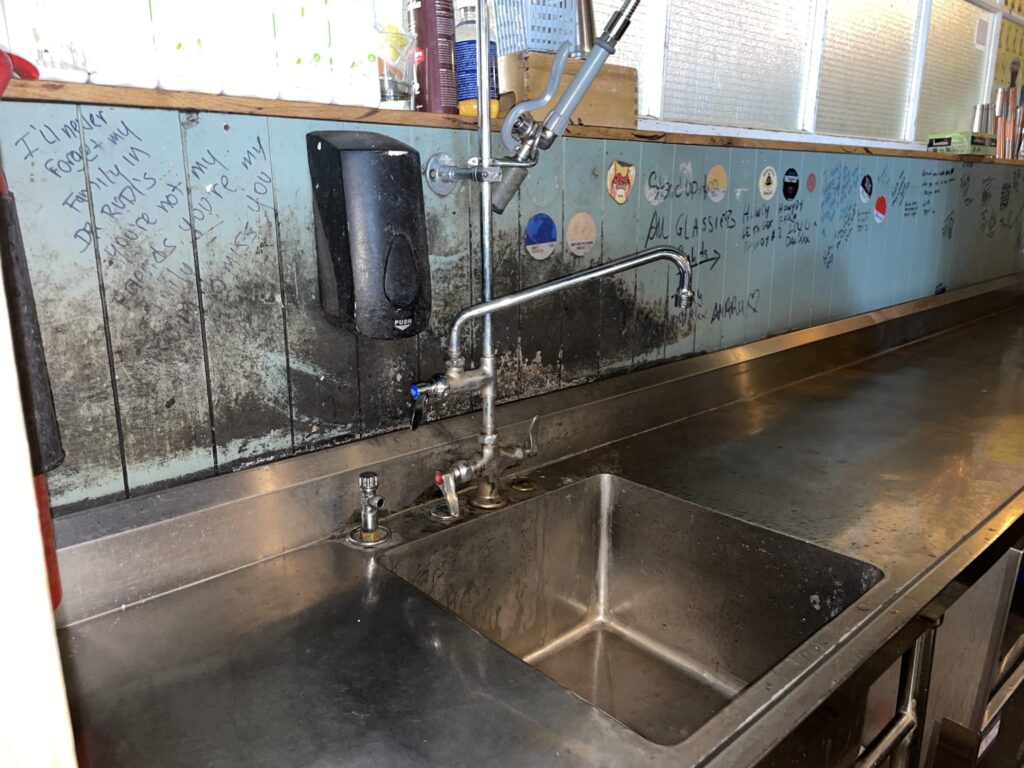 How to treat it

Always exercise caution when treating mould. Using chemicals can be dangerous, and creating airborne spores will put you at higher risk. Always protect yourself, and wear a respirator to filter the airborne mould spores. We always recommend the use of IICRC accredited professionals that are trained and experienced to remove mould contamination.

Address the moisture. If you remove the moisture, the mould will start to die. Before treating mould left from leaks and spillages, fix the cause. If you treat the mould without fixing the leak (or similar issue), it will grow back.

Remove the mould. In some minor instances, a vinegar solution (4 parts vinegar to 1 part water) can help with surface contaminants. But as we know, mould is often deeper than the surface. Wherever possible, materials that have mould should be removed and carefully disposed of. Councils and states have different disposal requirements, so check with before disposing of mouldy items.

Depending on the severity of the issue, fog treatments can kill and remove airborne spores. However, fogging does not treat inside walls and under floors, and may need to be repeated periodically until the mould is properly removed.

Do not use bleach as it does not kill the mould, and can actually add to the food source.

Stop it from coming back

Considering mould needs moisture and nutrients to grow, we only need to remove one of these things to stop it growing. There are a few simple things you can do to keep on top of mould growth and treat it promptly.

Core4 had a client who reported damaged floorboards. After examining the area, we found an unnoticed underfloor leak that had been left for a very long time. This had created an unnoticed mould infestation. We ordered testing to determine the types of mould present, this allowed us to determine the risk it posed to the occupants of the building. The more we looked, the more mould we found, in the walls and under the floors. We carried out some fog treatments to maintain a safer space while we worked on removing the mould-damaged materials. The bill was over $650,000 and we had to close the area for two weeks.

The good news was we rebuilt it using failsafe building and waterproofing practices meaning the problem won’t repeat itself. Keep an eye out for signs of mould infestation, as the sooner it’s treated, the better!

PrevPreviousThree ways to save big on your next commercial project